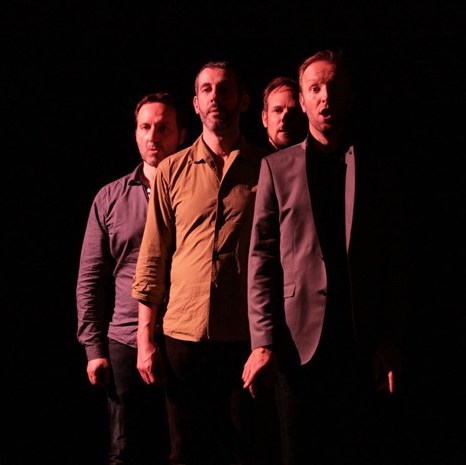 The New Lyrique Boys Band is an a capella music and humor quartet that performs opera and liturgical pieces as well as Jazz or US Pop.

Formed by two Tenors, Fabrice Maitre and Olivier Hernandez, and two Baritones, Christophe de Biase and Olivier Naveau the band demonstrates that there is no limit between styles, that any instrumental piece or any song can be embellished with lyrical sauce and that any great classic can be turned into Rap or Hip-Hop among others.
Their shows feature covers of Mozart, Michael Jackson, Verdi, The Beatles, Bizet, Schubert, Psy or John Williams.