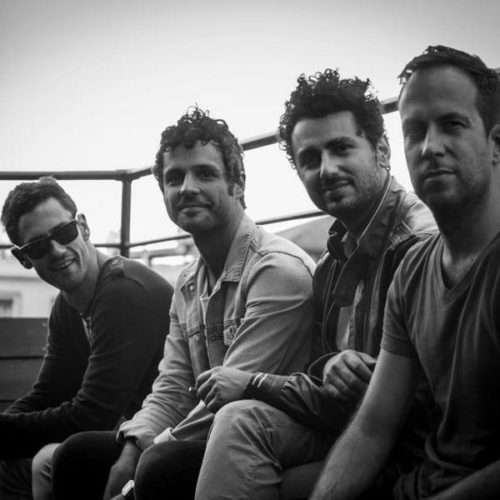 After more than 10 years touring over the French scene, Soma released a title EP in 2009, closely followed by their ultra-charged debut album, “Jewel & the Orchestra”, released in 2010. The band fulfilled one of their dreams by having Dave Sardy – the one behing some of Oasis, Cold War Kids, Jet or the Dandy Wharols’ albums – mixing their tracks in Los Angeles, making them the first French band that the American agreed to work with and this first release was a real success.

Soma released a second album in 2012, this time in collaboration with Tony Hoffer (Phoenix, Depeche Mode, Beck, Sweden,…) and confirmed their composition skills on a relentless series of pop-rock tracks.