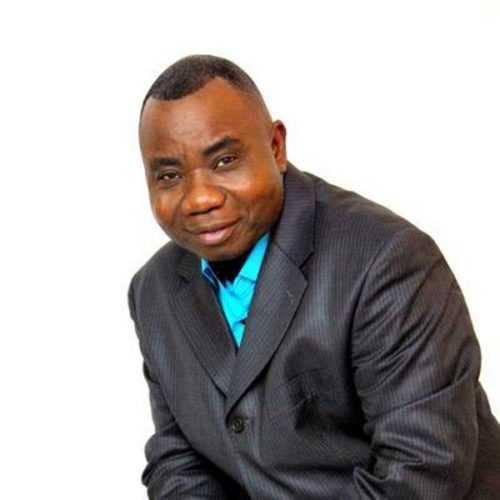 Marcel Boungou is a gospel singer and composer.
Co-founder and leader of the African gospel quartet Palata Singers, he later became a pioneer in gospel music in Africa and Europe.
Parallel to his role as a pastor, Marcel Boungou developed a career as a trainer. He created the choirs “Ntemo Gospel” and “The Gospel Move Singers” and trained thousands of singers in Africa and France. He has also sung as a principal soloist in the famous Mass choir ” Gospel for 100 voices “.
He has participated in producing more than twenty albums, including eleven with the Palata Singers, Jo Ann Pickens, New Gospel Family, The Continental Singers, John Featherstone, and many other artists in France.
He is regularly solicited by big names for various collaborations and has shared the stage with BeBe Winans, Rhoda Scott, Ron Kenoly, Kirk Franklin, The Golden Gate Quartet, The Platters. He has also participated in producing two albums with Manu Dibango and performed the song A Upendi in The Lion King II, which left a lasting impression.