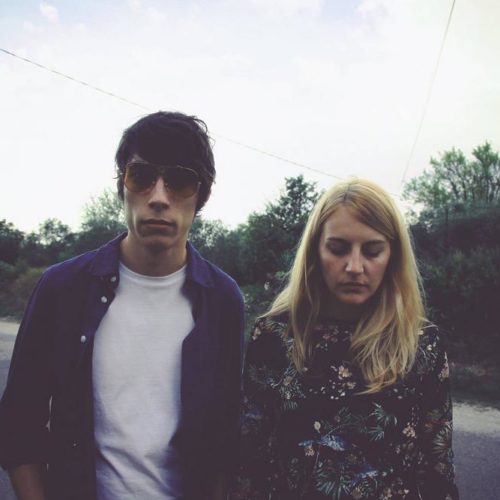 Loheem is a light pop duet formed by Julie and Thomas. After a musical crush in 2012, they started a long period of songwriting, composition and arrangements.

At the very beginning, Loheem was Julie’s solo project, tracing path in the Parisian musical landscape.
From 2010, she multiplied music placements without any specific promotion of her music and got syncs for brands such as Etam, Pentax, Veuve-Cliquot, Chanel or Mercurochrome which was the peek of her media exposure.

In 2011, Loheem recorded the maxi-single “Colorfield” and had hundreds of thousands views on several Youtube videos still without any promotion.

In 2015, Loheem, as a duet with Thomas, recorded the “Where Will You Go” EP a Studio Vega in Carpentras and produced by Music Box Publishing.