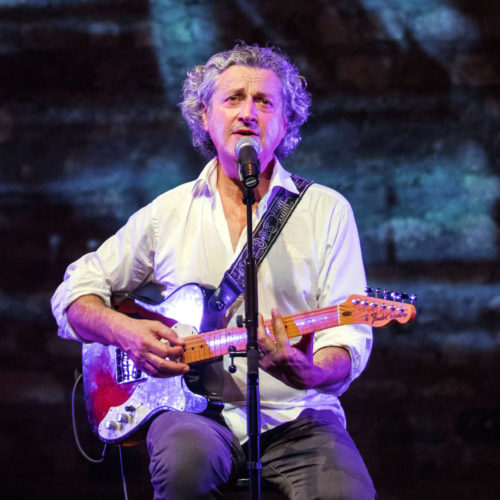 Alain Schneider is a singer-songwriter of French chanson for children.

Nicknamed “The Children’s Souchon”, he is considered as Henri Dès’ successor and had performed more than 1000 shows in France and abroad since 2002, roaming venues and schools where he regularly leads creative workshops with children.

Alain Schneider’s work had been awarded many times, including the Grand Prix from Académie Charles Cros in 2013 and the Grand Prix Sacem for the young public repertoire in 2019.

He recently released “Mundo Pataquès”, his 11th album, and also keeps on composing score for documentaries, advertising and television.