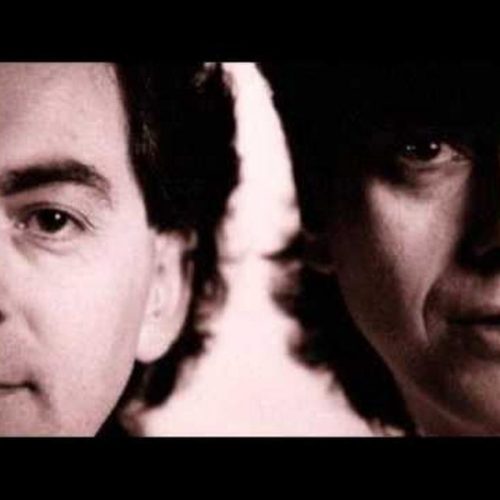 Henry Torgue and Serge Houppin, or more simply Torgue and Houppin, are two French composers of instrumental music.
For more than twenty years, this inseparable duo has composed the music for the dance shows of Jean-Claude Gallotta, Carolyn Carlson, and the theater performances of Philippe Genty.
Their music is at the meeting point of several influences: classical music, rock, and electro are the fundamentals for their compositions, resulting in a piece of lyrical and emotional music that is immediately recognizable.
Their joint discography includes about ten albums.