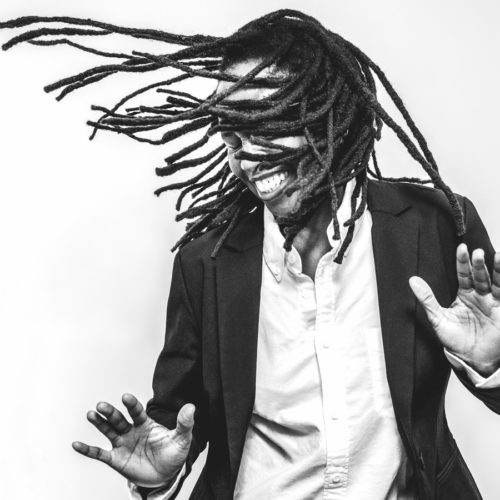 Natalia M. King is a singer-songwriter-performer born in Brooklyn. Her style is going across rock, blues, soul, gospel or even jazz.

After plenty of adventures on American roads, Natalia M. King exiled in Paris in early 00’s and started performing in the subway.

2 singles and 5 albums later, Natalia M. King is back with “Woman Mind Of My Own”, her new album, which is made of pure blues sounds rooted by American music, influenced by artists such as John Lee Hooker or Robert Johnson.