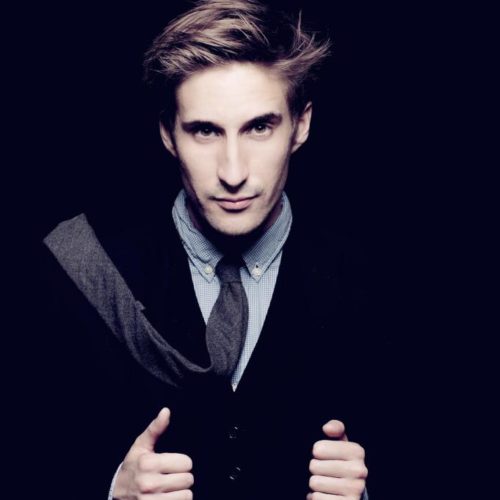 Martin Joey Dine is a pianist, composer, and jazz arranger.
He began his career in 2011, and the following year, at only 20 years old, he traveled with his trio to New York to give a series of concerts. That same year, he won second prize in the “tremplin jeune talent” at the Saint-Germain-des-Prés Jazz festival and went into Rochefort’s sound studio to record his first album Wario. The album was a success with the specialized press and media.
In 2014, Martin went back into the studio with his new band and recorded his second album Copperfield.
Since then, he has recorded two more albums while continuing his musical education at the Conservatorium van Amsterdam in Holland and obtaining a Master’s degree at the prestigious Temple University in Philadelphia.
He composed the music for the fantasy drama Entre la vie et la mort by director Jeremy Forges, winning an award at the UNCCV festival in April 2011 (best fiction, best acting, best original soundtrack), as well as for several documentary films.