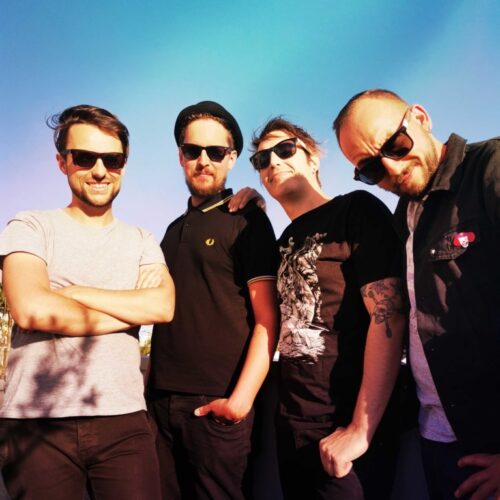 Les 3 Fromages is a band with a very particular style: Rock’n’Funny.
They mix humor and rock during explosive shows where the audience enjoys their inspired riffs and their offbeat lyrics.

Their first three albums were a huge success and their comeback in 2018 with “Maman, j’ai rate ll’album” (in tribute to the French title of the “Home Alone” movie) was no exception. Like their previous releases, it was followed by a major tour that was immortalized on a CD/DVD album “Live in Quiberon” released in February 2019.

Their fifth album, simply entitled “V”, was released in 2022 and followed by a deluxe version. This album tour will reach its climax at Olympia, in October 2023.