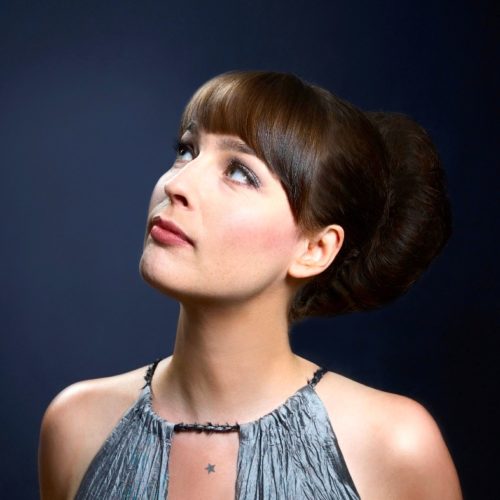 Jeannette Lindström is a Swedish Jazz and Pop/Jazz singer and songwriter.
She is one of the most unique and award-winning artists in Scandinavian jazz, with a dozen albums to her credit, numerous awards, and support from all media and music professionals.
Her album Attitude and Orbit Control (2009), featuring Robert Wyatt on 4 tracks, won a Grammis Award (the Grammy Awards’ Swedish equivalent).
Her new album, Queen of The Hillside (2020), has received critical acclaim from jazz and pop critics.