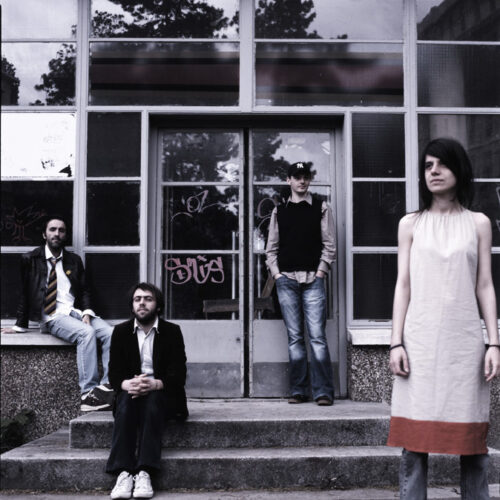 Cyann & Ben is a French post-rock band from the 2000s and that becam cult, formed by four members, including Charlie Boyer and Cédric Benyoucef, who now became Yeti Lane.

When they released their debut album “Spring,” the band received a tidal wave of reviews from the specialized press, including the American website Pitchfork. Pitchfork even put the album in their list of best albums of the year 2003, allowing them to tour immediately across the USA and England.

Cyann & Ben then released two albums, “Happy Like an Autumn Tree” (2004) and “Sweet Beliefs” (2006), great successes as well among their many fans and critics who classified them in the lineage of Stereolab and Pink Floyd.