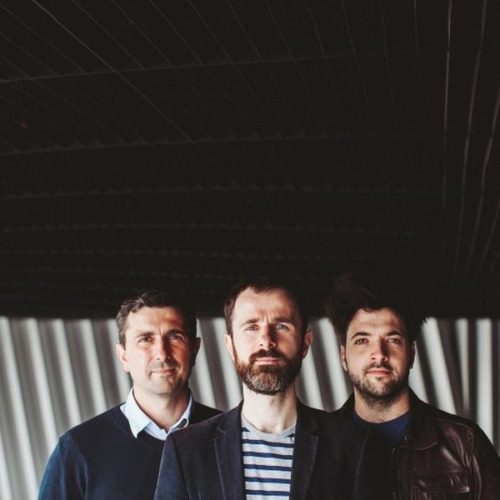 Their universe is primarily Anglo-Saxon and gives room and space to the more inspired songwriting produced on both sides of the Atlantic: Leonard Cohen (they revisited his album “I’m Your Man” in 2014), Paul McCartney, Bob Dylan or Joni Mitchell to name but a few.

Their Pop-Folk stained with Americana respects all the codes of ‘simple music’ at first glance but requires finesse and demand which the band enforces themselves while composing.

With three albums in their repertoire and an unfailing and successful style, they symbolize the new generation of Folk-Pop full of neurons.