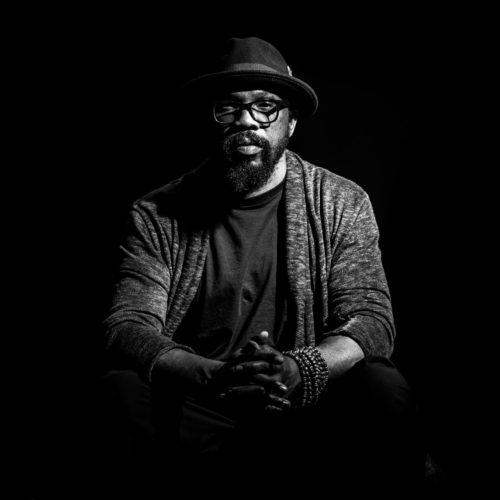 KUKU is a singer, guitarist, songwriter, and performer of Nigerian-American Folk music.
His goal is to build bridges between his Yoruba and American cultures. His compositions are accompanied by powerful lyrics that defend the causes dear to him: peace, love, justice, religion, anti-racism…
After three albums released in the USA, this self-taught artist arrives in France in 2013 and releases the album Soldier of Peace, hailed by critics who see him as a kind of “African Bob Dylan.” He collaborated with Tony Allen, Hilaire Penda, Cyril Atef, and Mr. Scott for remixes on some of the tracks. Following their collaboration, KUKU put his husky voice on two tracks for Tony Allen’s album Film of life, released in 2014.
In 2015, he returned with the album Ballads & Blasphemy, a hymn to spirituality without dogma.