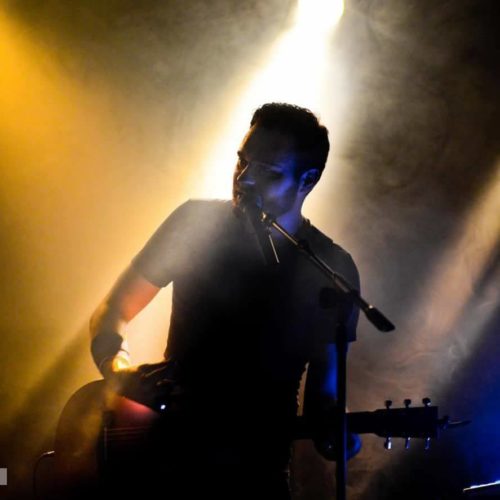 Julien Loko is a French pop-rock singer, guitarist and songwriter.

During his participation in the French Rising Star in 2009, he blown the public away with a tremendous Leonard Cohen’s Hallelujah cover.

He was then led to play the leading role in the French musical “Dracula, Love Stronger than Death” (2011-2012) which won the Globe de Cristal for Best Musical. Julien Loko was also awarded at Rencontres d’Astaffort in 2010.

In his concerts, his powerful singing always brings him an explosive reception from a faithful audience.