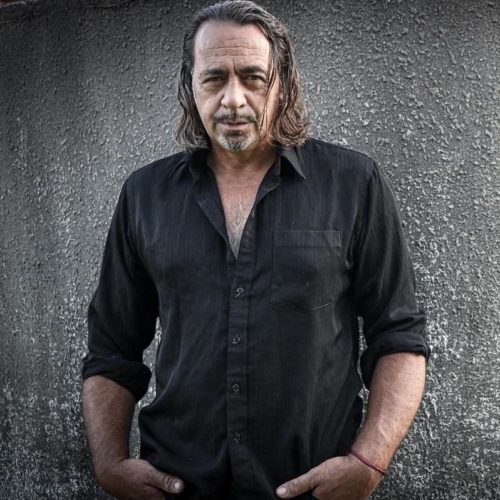 Grant Haua is a blues singer-songwriter and guitarist from New-Zealand.

After 7 self-produced solo albums, he created “Swamp Things” in 2010 with drummer Micheal Barker (Neil Finn, John Butler Trio) with whom he’ll be touring for 8 years.

“Swamp Things” skimmed the Pacific stages (Womad – NZ, Womadelaide – Aus, Woodfork Folk Festival – Aus, Bridgetown Blues – Aus, Electric Avenue – NZ among many others) and even get invited to perform in Louisiana by the Baton Rouge Arts Society. Then, in 2019, Grant Haua decided to refocus on his solo project.

Grant Haua is now on our side of the globe and releases his new album on Dixiefrog.